Doubt and Fear are Worse than Failure 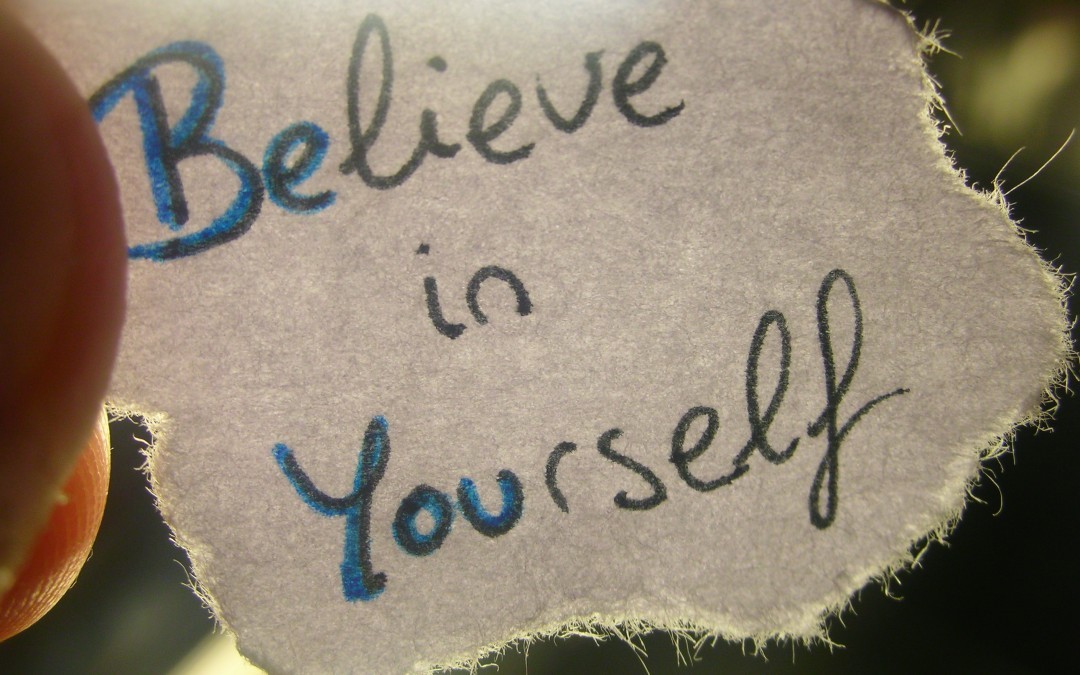 "Everything you want is on the other side of fear."
Jack Canfield

Everyone thinks that failure is such a horrible thing. I am here to tell you, it is not. It is actually a really great thing. First of all, we learn the most from our mistakes. There is so much growth and learning that comes from failure. I have learned that failure is just an obstacle that points me towards the path I am meant to be on. Not trying at all is so much worse than trying and failing.

I was watching a film called, The Shift, that Dr. Wayne Dwyer made, and in the film he tells a story of a man that on his death bed says, "what if my whole life has been wrong?" Wow, think about that for a minute, just let it sink in. Imagine yourself on your death bed with this thought. Do you want that? No, of course not. So what can you do now so that you are not thinking that on your death bed, but rather you are thinking, I'm so glad I fought through fear and failure and took risks. In the movie, Dr. Dwyer said this made him realize that he did not want to die with his music still in him. Don't die with your music still in you. I thought that was so profound and beautiful. Let your music be heard! Put yourself out there and do the things you love.

As one example, I was afraid to put myself out there and start this blog. I am afraid that no one will care or look at my website. I hope I do not make a fool of myself. So many thoughts like this came up, but I knew I had to do it. This is me playing my music, and I did not want to get to the end of my life without trying, without doing the things that I love.

It is normal to have self-doubt, even the most confident person has it. It is normal to have fear. Fear is part of the challenge we are here on earth to face and conquer. When you find yourself being afraid of something, make yourself do it. When you have thoughts of doubt, replace them with thoughts of belief. letting fear and doubt prohibit you from letting your music be heard, is so much worse than failure. It is ok to fail. We all fail sometimes. It is part of life. Do not fear failure. Embrace failure. It is not such a bad thing, and usually when you look back in hindsight, you realize that failure was actually a good thing.

You can do anything. You are strong and powerful. Believe in yourself and don't let anything get in your way; not doubt or fear or discouraging words from others. 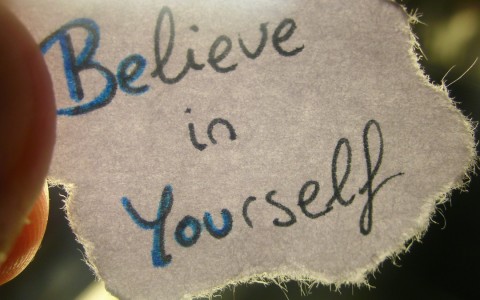 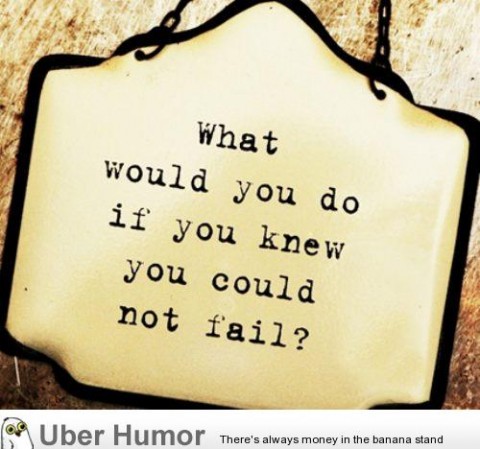 Why You Should Love Your Beautiful Self